Suvam has been a cross-platform international journalist with around 20 years of experience working in five of the most ethnically unique and culturally diverse countries in the world - China, India, South Africa, the UAE and Taiwan. As a Ministry of Education (MOE) Huayu Chinese Language Enrichment Scholar at the Wenzao Chinese Language Center of the Wenzao Ursuline University, he is currently based in Kaohsiung, Taiwan, after working in Beijing, China, and subsequently, in Dubai, the UAE, for close to five years. He has also founded an independent creative venture called Knowledge Nomads to promote the art & cultural exchanges between India & other countries. Previously, he worked for some of the leading media organizations in India, South Africa and China, apart from publishing a number of books with reputed international publishing houses like HarperCollins and Routledge. He has got hands-on experience in working in all forms of media, including print, radio, television and digital/web, and has published articles in three different languages English, Hindi, and Bengali.

As an intrepid traveller, Suvam has crisscrossed many territories and countries, including India, China, South Africa, Australia, France, The Netherlands, Belgium, Luxembourg, Poland, Russia, Japan, South Korea, Mongolia, Finland, Norway, Estonia, The UAE, Thailand, Kazakhstan, The Philippines, Taiwan, Hong Kong SAR & Macao SAR, and has been to some of the most unique destinations such as Mount Everest North Base Camp in Tibet, China, Panmunjom in DMZ in South Korea, the Great Barrier Reef & Uluru (Ayers Rock) in Australia, Gobi Desert in Mongolia, Hiroshima & Nagasaki in Japan and Kruger National Park in South Africa. He has also visited both the eastern and western ends of the Great Wall at Laolongtou (Shanhaiguan) and Jiayuguan, respectively. 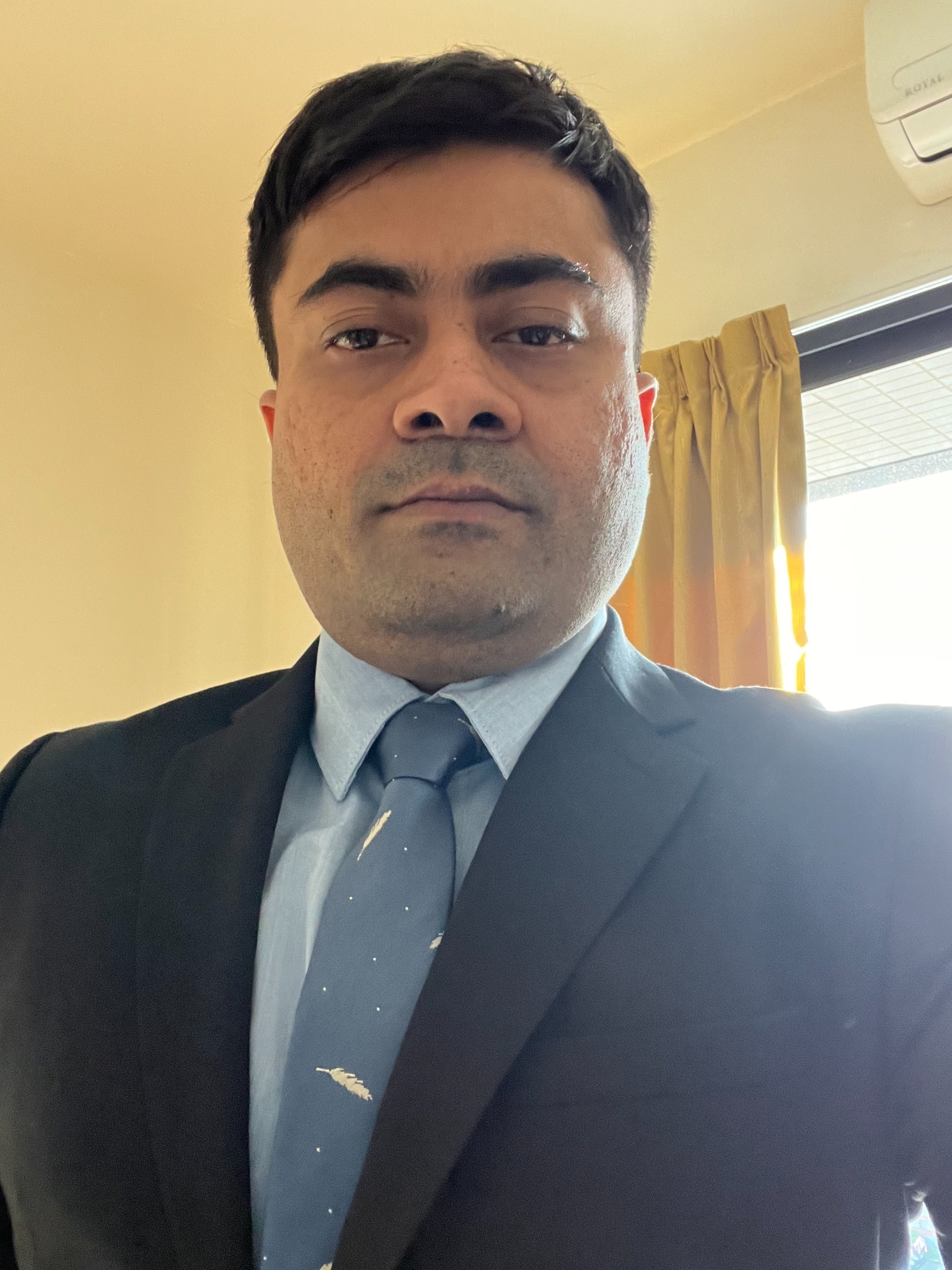